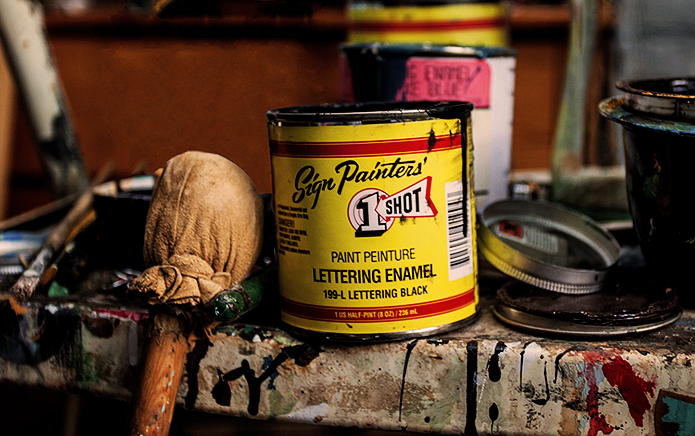 Kempsey signs was established in the Macleay Valley by Brian & Jill Stringer in 1988. In December 2000 their son Brent joined the family business and commenced his apprenticeship finishing top of his class and becoming a qualified signwriter in 2004. In 2011 Father and Son became partners and the business continued to grow and advance with technology.

Brent and his wife Kylie now continue the family business after Brian retired in June 2018. They have employed an apprentice themselves to help with the increasing workload and look forward to teaching Khalil both the traditional and modern techniques of the trade.